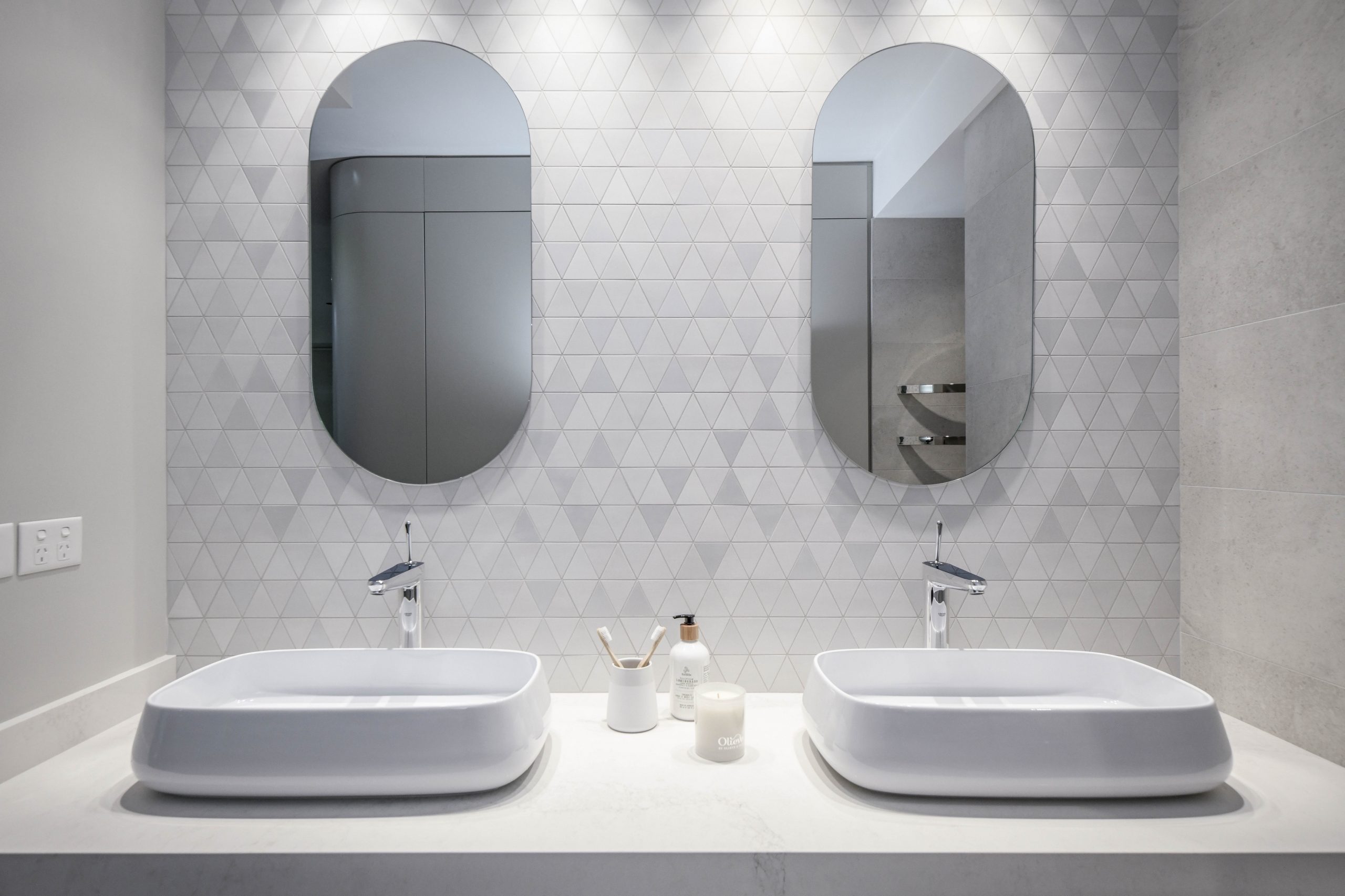 The Giuselle Bathrooms Story
Who can you trust in the world of bathroom renovators?

Giuselle Bathrooms has been in the business of bathroom renovations for a long time. We’ve been changing the look of Sydney bathrooms for over 25 years, and we’ve pretty much seen it all. We’ve grown our business through property booms with skills shortages and overblown prices from substandard contractors. And we’ve grown our business through property downturns, where everybody’s undercutting each other to stay afloat. The businesses that survive these market fluctuations, with their reputations intact, are the ones that treat their customers with respect and maintain their honesty and integrity. They value quality over making an easy dollar and they put the needs of their clients first.

And quality doesn’t always mean the most expensive. When you’ve built a reputation on delivering workmanship that displays products to their highest standards, suppliers want to partner with you for the long-term. And these long-term relationships lead to better prices for our customers.

We’ll readily admit that we’re not the cheapest bathroom renovators in Sydney. But we don’t aim to be. We guarantee our work for 7 years, which means we invest a lot of time and effort into making sure our bathrooms are prepared and installed correctly, so they last the distance. Our client base consists of customers who will call us every time they move house or buy another investment property. And you don’t get that sort of repeat business if you’re not doing something right.

Our testimonials regularly include the words “honest”, ‘knowledgeable” and “professional”. These are words we take seriously, and we make sure to live up to our reputation.

It begins with his father, Salvatore, who began his long career as a tiler on the streets of Milan, where he laid his first cobblestone at the age of nine. He continued learning the craft of tiling and mosaic throughout Italy and immigrated to Sydney in 1965.

Joseph served his apprenticeship under his father’s watchful eye and quickly learned the high standard that was expected. Those early years taught Joseph that laying tiles wasn’t just a job, it was a skill to be crafted. Attention to detail was critical. A tile that was a fraction out of alignment at the beginning of the job could easily cause the whole project to look substandard. Laying a tile the wrong way could spoil an entire floor or wall.

“When it comes to your bathroom renovation, it should last and not look dated in five years’ time. You want to make sure whoever is doing your renovation knows what they’re doing and won’t take cheap shortcuts – they cost you more money in the long run. And make sure you invest in good quality materials for your tiles, your cabinets and your fixtures. Don’t go for the latest trend. Choose something that will last for the next 10 years, and embrace the design trends with accessories.”

And so began Joseph’s passion to create beautiful new bathrooms that add value to homes and create peaceful sanctuaries for their owners. Joseph believes there is a beauty in taking something old and making it new again; adding another layer of history to a sturdy foundation. Creating spaces for families to enjoy for the generations to follow.

Joseph’s role at Giuselle Bathrooms is not as an office-based Managing Director. He’s a hands-on Project Manager, in charge of quality control. His knowledge of space, function, light and materials has been developed through working on over 1000 bathroom renovations. His love of a luxury finish and high-end reveal matches the craftsmanship that encompasses every Giuselle Bathroom. 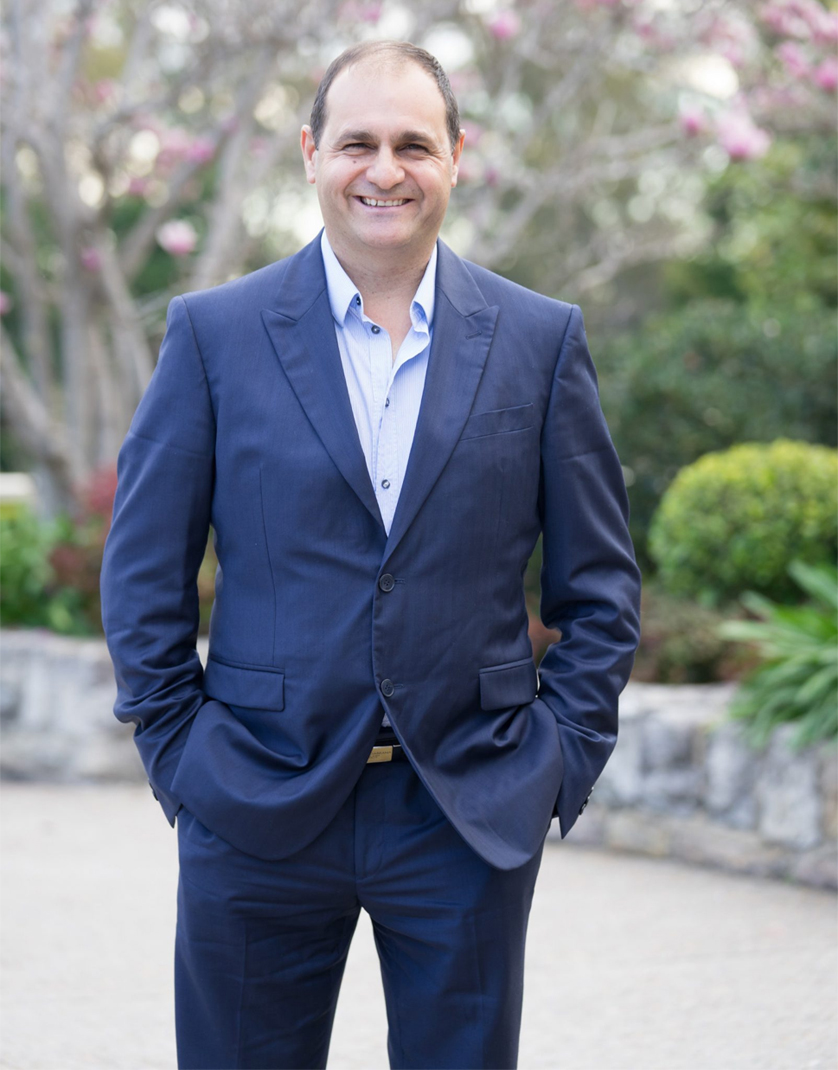